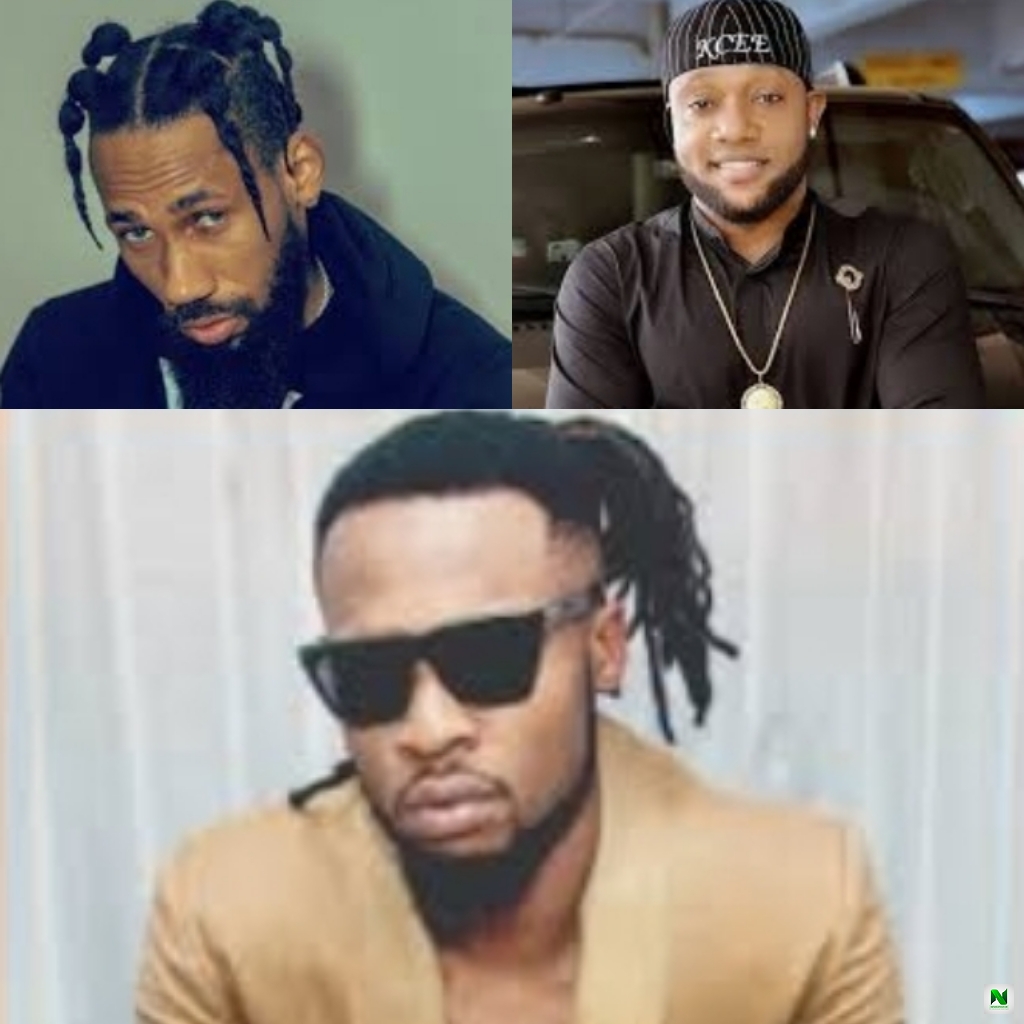 The recent allegation levelled against popular music heavyweights, Flavour N’abania and Phyno by the Enugu State government that the duo collected the sum of N78 million from the former Deputy Senate president, Dr. Ike Ekweremmadu to tarnish the image of Governor Ifeanyi Ugwuanyi during the nationwide #ENDSARS protests are currently raising dust in many quarters.

Some concerned stakeholders in the state are still wondering why the Technical Assistant to Governor, Ifeanyi Ugwuanyi on Media and Public Relations, Comrade Stanley Ezediuto should make such a ‘grave accusation’ on his social media handles, while many others have asked the Enugu State government to apologise to the artistes.

However, the truth remains that many celebrities across the country participated actively in the #ENDSARS protests while it lasted. Indeed, Flavour and Phyno were no exception.

In Enugu popular singers alongside Zoro, Kcee among other musicians led thousands of youths in protest against the dreaded Special Anti Robbery Squad.

Following their active involvement in the protest, Comrade Stanley Ezediuto had accused the duo of collecting N78 million from Senator Ike Ekweremmadu to campaign against the incumbent governor of the state.

“We are aware of the gifting of a huge sum of N78 million to Phyno and Flavour to campaign against the governor of Enugu State in the ongoing #EndSars protest nationwide by Senator Ike Ekweremmadu. But we are warning against hijacking of the protest by strange characters for political reasons. Enugu State Government has lived up to expectations and the governor will continue to deliver dividends of democracy to the people.”

“Ike Ekweremmadu should not use this opportunity to castigate the working government of Enugu State through Phyno and Flavour for his 2023 guber aspiration. If he fails to desist from so doing, we shall remind him of the many abandoned projects in his constituency which should be of major concern to him. These revered artistes should not allow themselves to be used against the peaceful state of Enugu,” he warned.

However, reacting to the allegation, Flavour’s elder brother, who’s also his booking agent, Benjamin said the highlife Afro singer participated in the #ENDSARS protests like other celebrities across the country.

“It means that all the celebrities that participated in the #ENDSARS protests also collected money from the politicians. That’s what the allegation implies. So, in this case, you just have to use your common sense,” he added.

Also, reacting to the allegation when contacted, Flavour’s younger brother, DJ Derekz, said the “Nwa Baby” singer will soon release an official statement to that effect.

Recall that days back, Flavour and Phyno took to their social media platforms,warning that should anything happen to them, the governor of Enugu State should be held responsible for it. They alleged that the governor threatened to deal with them for announcing that he should do more in delivering dividends of democracy to Enugu people. “Today our lives were threatened and we are making it clear that if anything happens to any single one of us or any protesters, let it be known that it was done by the Enugu State Government,” Flavour wrote on IG.