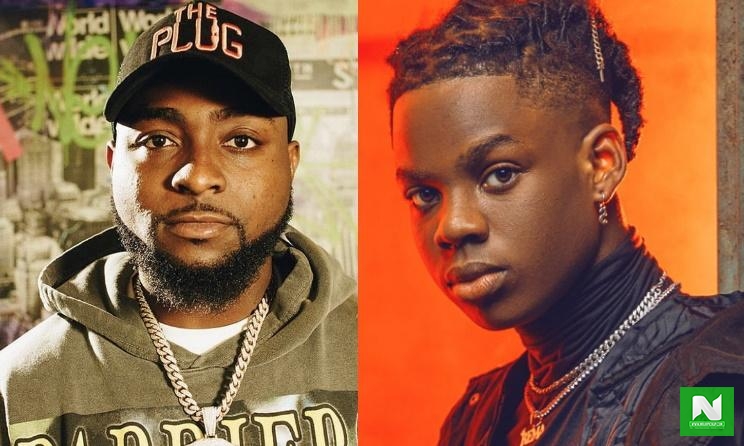 Some alleged altercation(s) went down backstage of the Big Brother Naija Lockdown 2020 grand finale which held a few days ago. It is believed that Rema was hit by one of Davido’s crew members.

This news alone sparked outrage on social media as a lot comments began flying helter skelter concerning the news. Rema who didn’t want to say much about it directly took to his Twitter page to say some things.

He expressed how he felt about his teddy bear, saying that he preferred it to humans sometimes because it doesn’t judge him. Dremo also took to his social media – Twitter to explain to fans that the “Teddy Bear” was rude.

Peruzzi also made a comment about the ongoing matter. He tweeted saying: “I always forget to smile. I’ve told my P.A to remind me when I’m out”.

Rema also responded saying: “When we in the same room together don’t label me proud or rude because I don’t smile or laugh at your jokes”

Whatever it is, It's pretty serious and Rema has been pushed to the wall. pic.twitter.com/uNj7sWduDc