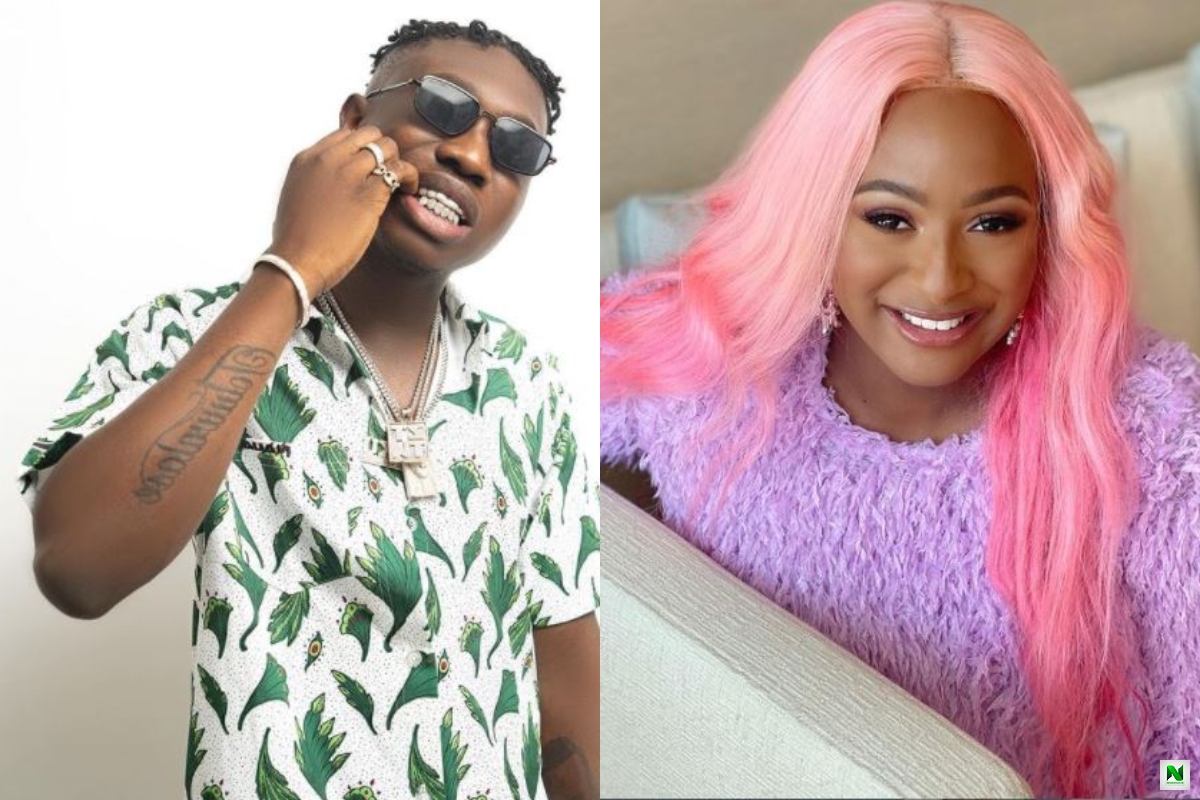 Recall earlier reported news of Cuppy lamenting on why her friend whom she made a hit song with decided to cut her off without notice.

According to the source, Zlatan featured on the song ‘Gelato’ at no fee but expected some form of appreciation from the billionaire heiress after it became an instant hit song in the media space.

Cuppy appeared pompous and felt reluctant to reply to messages from Zlatan when he inquired about his share of the proceeds from the song, the source said.

In conclusion, Cuppy was very close with Zlatan during the making of the song but when the money came, she became distant and hardly replied to messages from Zlatan who also found it uneccessary to heckle her for his share of the money hence his decision to block her.

Israel dmw revealed that cuppy didn’t pay Zlatan for his services which includes
1) the gelato feature and
2) her fundraising which Zlatan performed.
In this video below, you will hear Zlatan and davido in an Instagram live video talking about the fund raising and him not seeing any kobo 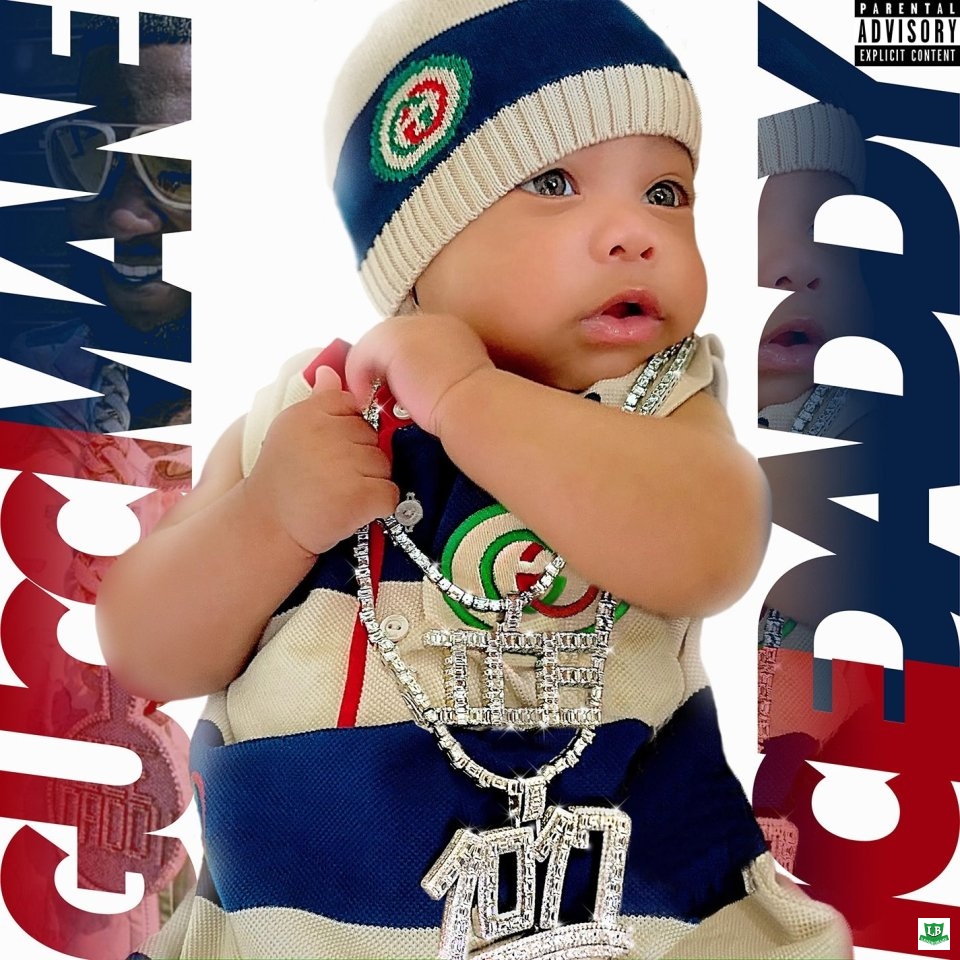