In a video posted to his Instastory, Davido who is a father of three who is seen lying down revealed he went through pain as he showed off an arm tattoo of his son, Ifeanyi Adeleke.

He then proceeded to show off his belly tattoos of his first child, Imade and his second, Hailey on each side of his stomach,

“He is such an amazing father to his children apparently. His life his ways,” a fan simply identifed as Naijanabrosadums wrote.
Another added, “So beautiful ”

Davido, the star shares his three children with three different women. He welcomed his first daughter with Sophia Momodu in 2015.

Hailey was born in 2017 to his second baby mama, Amanda. The award-winning singer welcomed his first son, Ifeanyi in 2019 with fiance, Chioma Avril Rowland. 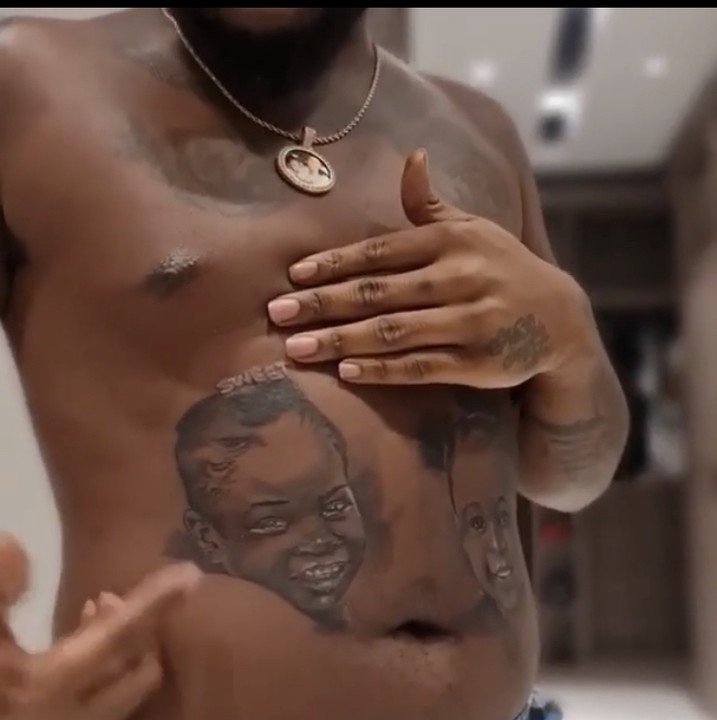 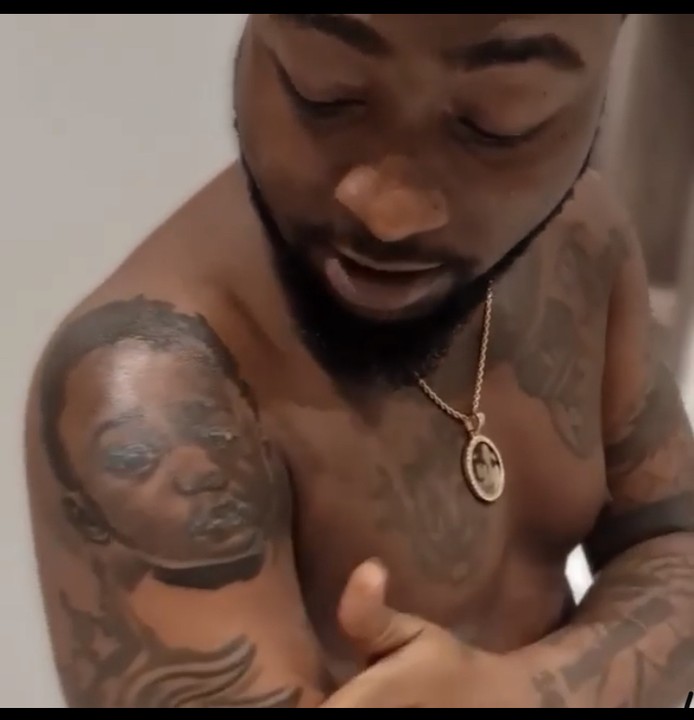 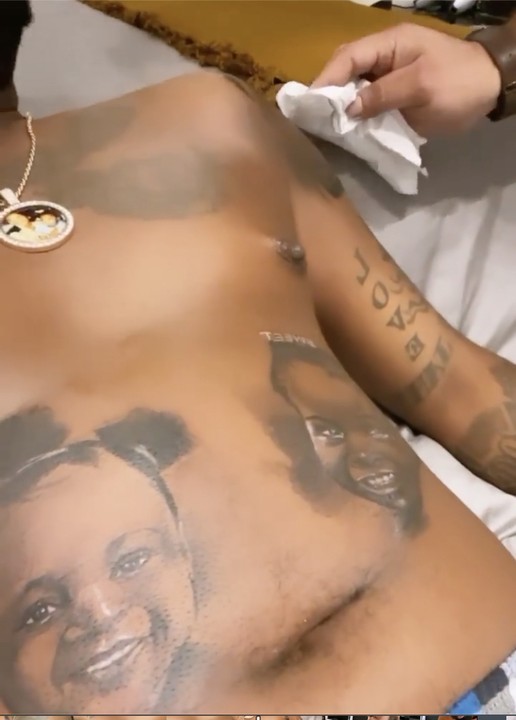 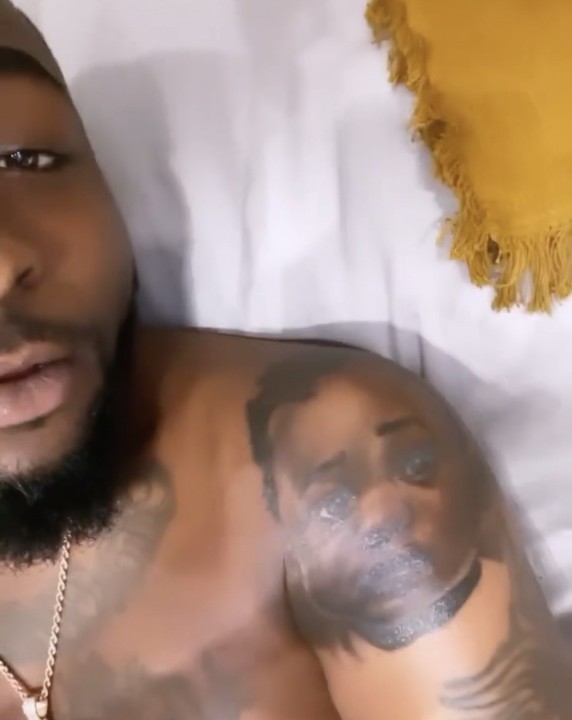