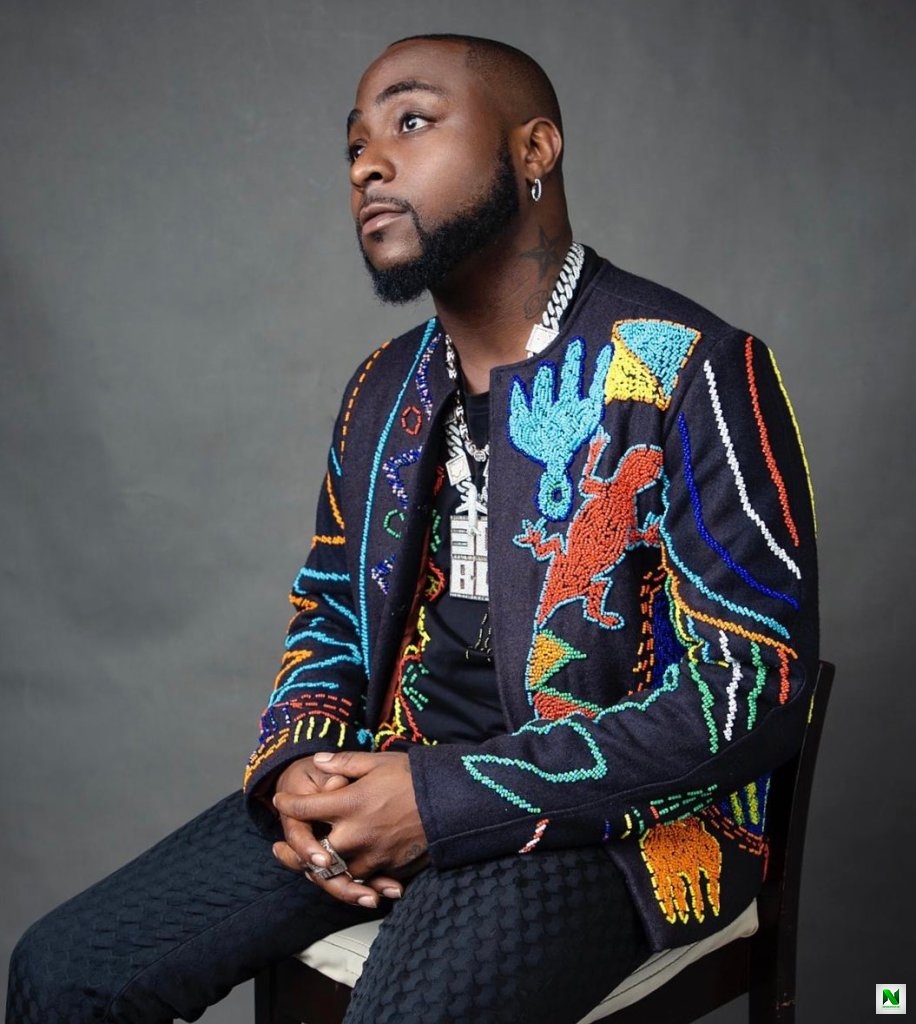 Ace Nigerian Singer, Davido has finally spoken on his collaboration with American Rapper, Lil Baby on the song, “So Crazy“.

The DMW boss had released “So Crazy” few days before he dropped his full album, “A Better Time” and the song was met with mixed reviews.

During a conversation with DJ Cuppy on her Africa Now Radio show, the “Fem” singer revealed that he knew Lil Baby way before the rapper became big.

According to him, he met Lil baby at Young Thug’s studio when the rapper had just come out of prison.

From there, a friendship started to blossom between the two, adding that when Baby came to Nigeria, he was the one that hosted him throughout his stay.

Their collaboration “So Crazy” received negative reviews especially for Lil baby’s verse on the song as fans called it ‘weak’.

Lil Baby reacting to the drama revealed he wasn’t going to turn down 100 thousand dollars to be on a song.