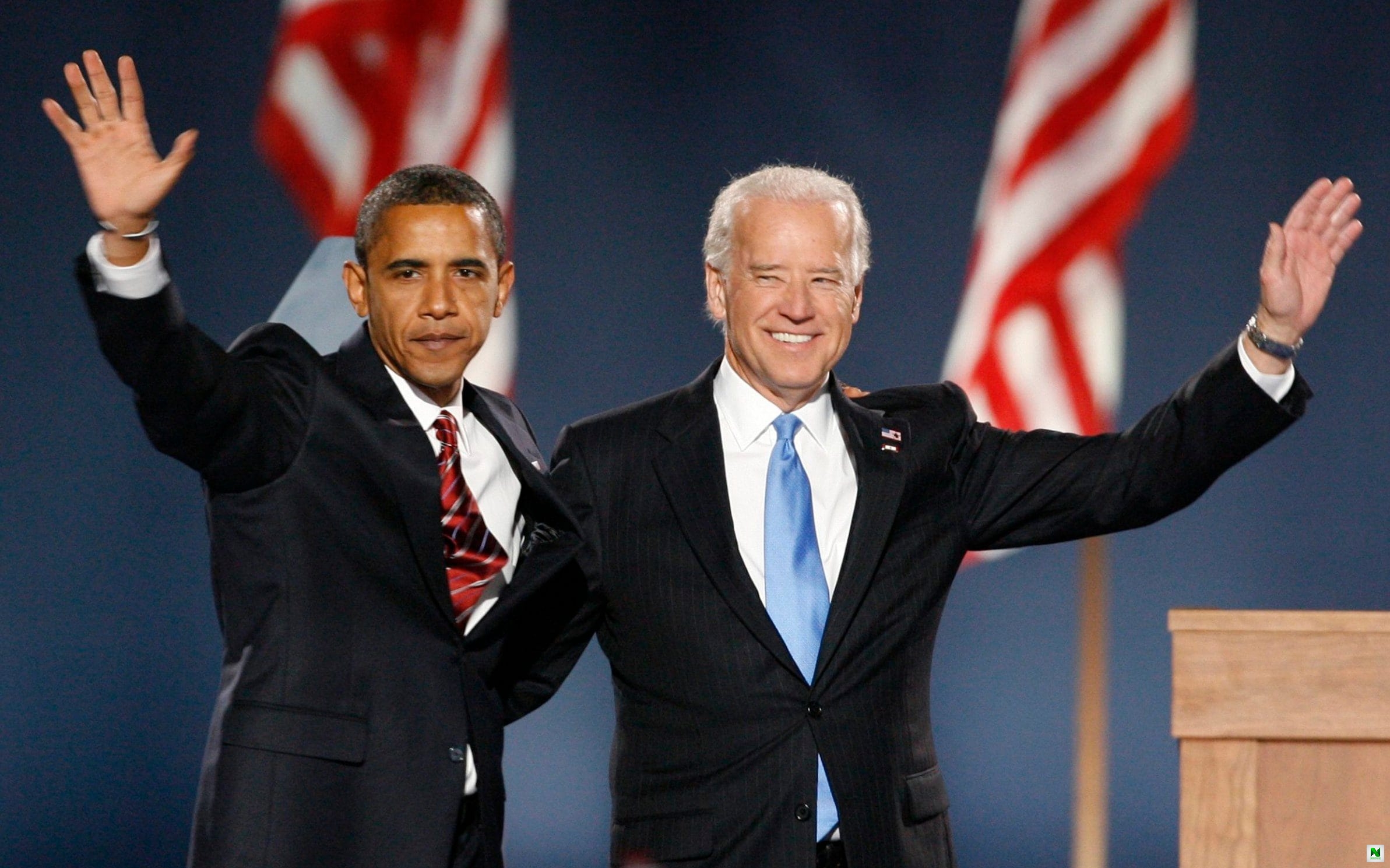 Joe Biden, Democratic candidate in the United States presidential election, has declared that he is confident of victory.

Biden addressed the nation on Thursday.

He noted that it was clear that he had won “enough states to reach 270 electoral votes to win the presidency”.

“Now, every vote must be counted. No one’s going to take our democracy from us…not now, not ever.

“I’m not here to declare that we’ve won, but I am here to report when the count is finished, we believe we will be the winners.

“I’m confident that we will emerge victorious. But this will not be my victory alone. It will be a victory for the American people.”

Official results as at 9:50am Nigeria time, shows Biden is slightly ahead of President Donald Trump.

But the race is too close to call as votes are still being counted in many states.

However, the former vice president has launched a transition website.

A message on the portal reechoed Biden’s comment that Americans will decide the next president.

“Votes are still being counted in several states around the country. The crises facing the country are severe — from a pandemic to an economic recession, climate change to racial injustice.

“The transition team will continue preparing at full speed so that the Biden‑Harris Administration can hit the ground running on Day One,” the statement read.