Thousands marched the streets for #ENDSARS protest in Toronto
By 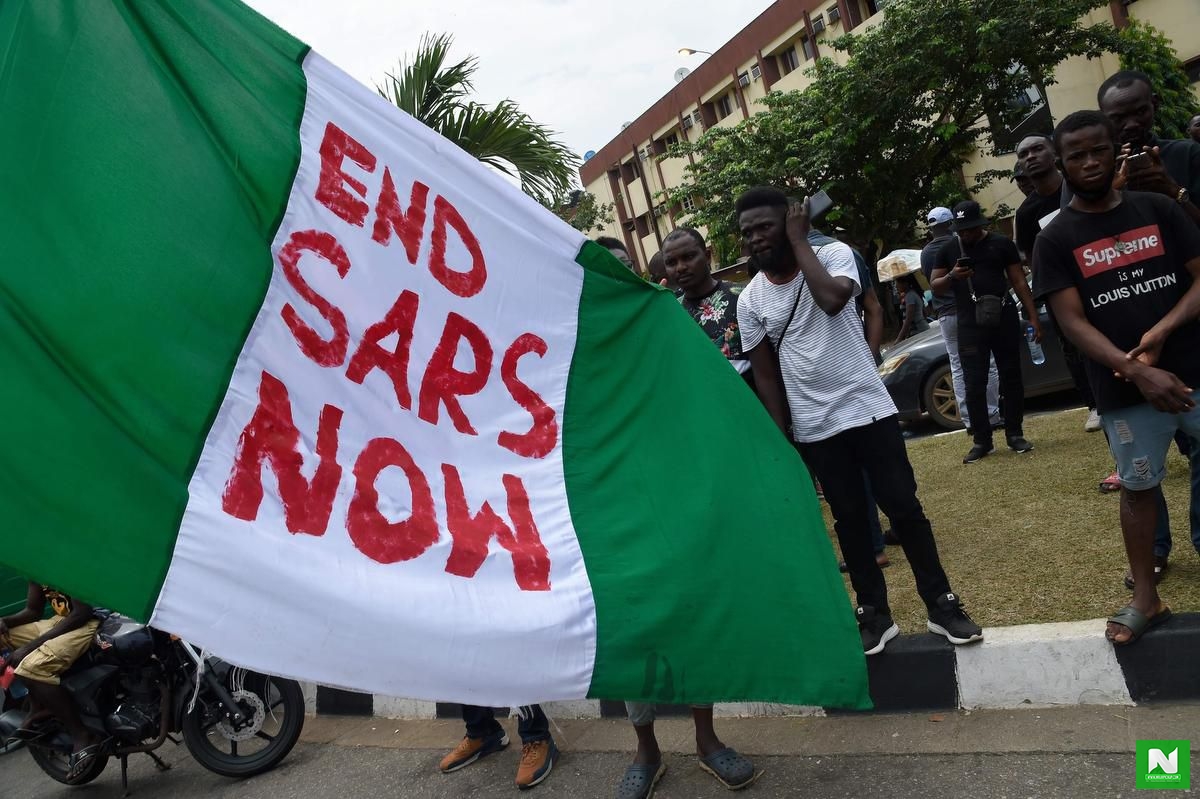 Thousands of protestors took to the streets Saturday afternoon, demanding an end to police brutality in Nigeria.

The protest was in response to a video of a Nigerian boy being beaten by the Special Anti-Robbery Squad (SARS) surfaced on Twitter, sparking global solidarity protests. SARS, a branch of the Nigeria Police Force founded in 1992 to perform undercover crime operations, has been accused of murder, abuse and extortion against Nigerian youth.

Videos of thousands marching in the streets of downtown Toronto have spread across social media. Toronto police estimated 3,000 people were in attendance, gathering at around 2:15 p.m. at Nathan Phillips Square.

Jessica Ufoma who attended Saturday’s protest, expressed her frustration towards the growing issue of police brutality among youth, saying that SARS was set to protect the lives and wellbeing of citizens.

“Nigerian youth, both home and abroad, have had enough and are going to the streets to express our grievances. #EndSARS is our way of saying enough is enough” she wrote in a direct message via Twitter.

Nnamdi Nnake, who also attended the protest echoed similar sentiments, commenting on the history of oppression against Nigerians. “For me, the #EndSARS protest represents a mass movement by young Nigerians to correct everything wrong with the system” he wrote in a direct message via Twitter, “I participated to stand in solidarity with our compatriots who want a better country that guarantees life and security.”

Blessing Timidi-Digha, a community-based researcher and advocate for sexual and reproductive rights for Nigerian women commented on her past experiences dealing with police brutality first-hand from police, emphasizing the movement’s significance for getting justice for victims. “Irrespective of where you live, you are not immune to the ripple effect of the atrocities of SARS,” she wrote in a direct message via Twitter.

Toronto has seen multiple protests over the past week, starting on Oct. 10. Celebrities including rapper Kanye West, and “Star Wars” actor John Boyega showed their support for the movement on social media, with the hashtag #EndSARS and other related hashtags trending globally.