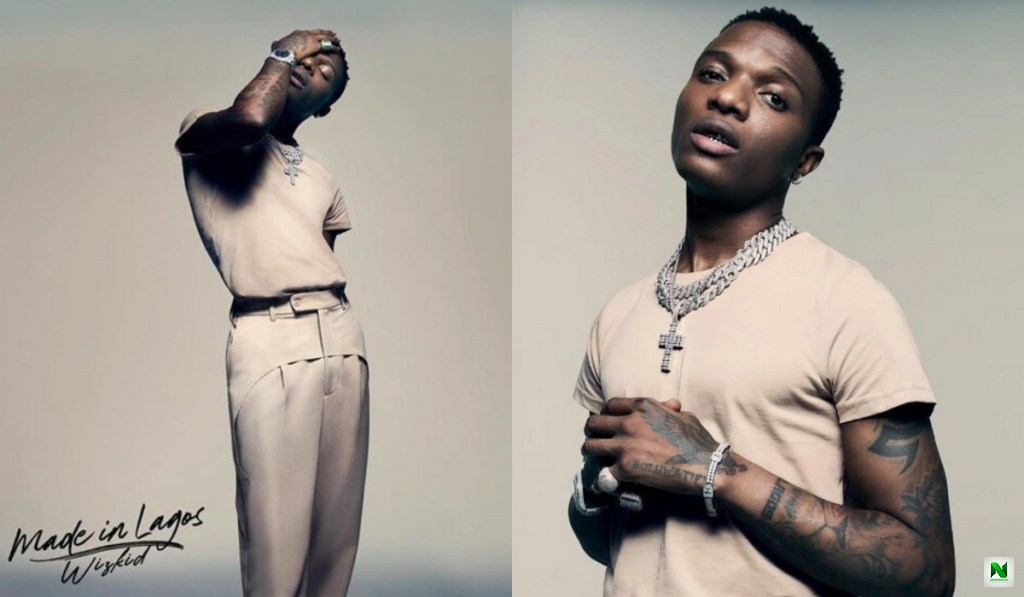 Ace Nigerian singer, Wizkid‘s fourth studio album, “Made in Lagos” has broken 21 records and has now gained over 181 Million streams on all music streaming platforms.

The good news was announced on the singer’s official fan page and news platform, WizkidNews, in the late hours of Tuesday, November 30 on Instagram.

The enumerated 21 feats as achieved by the highly talked about album of the year can be clearly seen in the screenshots attached below.

According to the announcement, the album broke about 21 straight records in just one month of its official release.

Sharing the landmark achievement on Instagram, WizkidNews wrote, “Here’s a snapshot of what we were able to achieve in our first month of release!