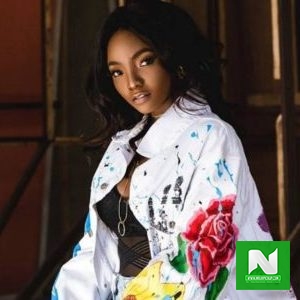 The singer who is still enjoying the success of her hit single “Duduke” took to her Instagram page to announce that she just joined the label as an artiste and revealed that her new EP “Restless II” would be released soon. She wrote:

Platoon which was launched in 2016, is a platform that enables artistes to distribute their music independently Platoon is in charge of A&R (signing and developing talent), marketing, video editing suites, funding, recording studios, and fiscal business management.