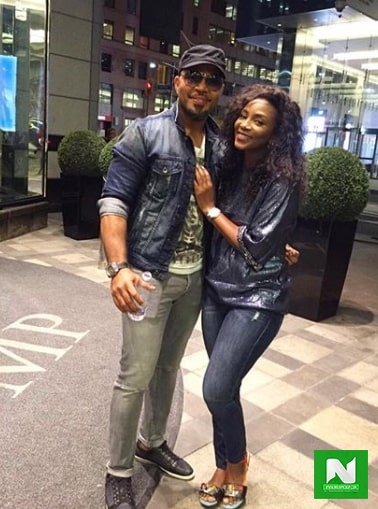 Famous Nollywood actress, producer, and director, Genevieve Nnaji has won the Africa Movie Academy Award for Best Actress in a Leading Role in 2005, making her the first actress to win the award.

Despite her success in the movie industry, she didn’t gain a college degree, much in the wake of saying she would return to class for several years. Aside from acting, Genevieve owns a fashion line, St. Genevieve, launched in May 2008.

Ramsey Noah is a Nigerian actor and director. He won the Africa Movie Academy Award for Best Actor in a Leading Role in 2010. He made his directorial debut with the film Living in Bondage: Breaking Free in 2019.

Nollywood Actor, Ramsey Noah Reveals That He Does Not Have University Degree.