Meet the Owner Of These Multi-Million Naira Real Estates, Who Is Also Former Minister of Petroleum Resources
By 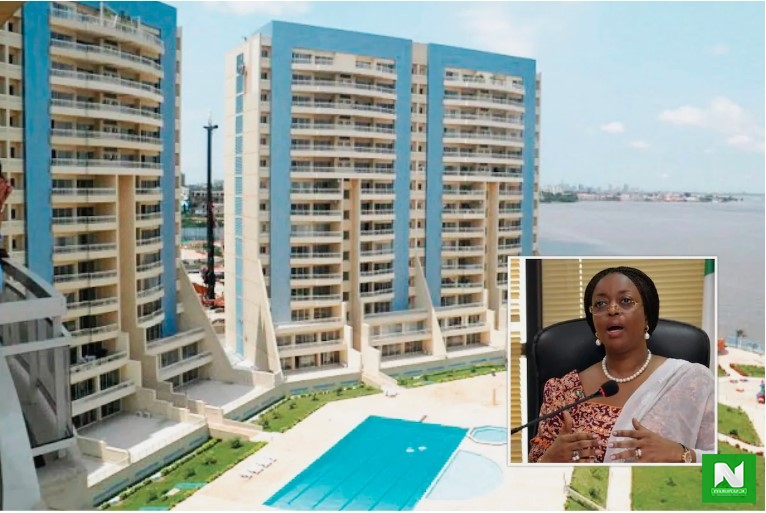 The former Minister of Petroleum Resources in the Ex-President Goodluck Jonathan’s administration, Mrs Diezani Alison-Madueke, is one of the most controversial politicians in the Jonathan administration.

Mrs Diezani Alison-Madueke has been linked with corruption charges as well as stealing from the coffers of the government.

Here are the list of properties linked with Mrs Diezani Alison-Madueke;

The chicest real estate was uncovered in Banana Island, Lagos. These two apartments are located at the Bella Vista Court. They were most likely purchased in 2011 and are worth about ₦350 Million US Dollars.

A twin four-bedroom duplex in Lekki costing around ₦200 million.

Another Alison Madueke mansion is situated in Mabushi, Abuja which costs over ₦650 million.

All these and many more has been linked to the former Minister of Petroleum Resources.

Here are the massive Real Estates in both Dubai and Nigeria that has been linked with the former Minister of Petroleum Resources;