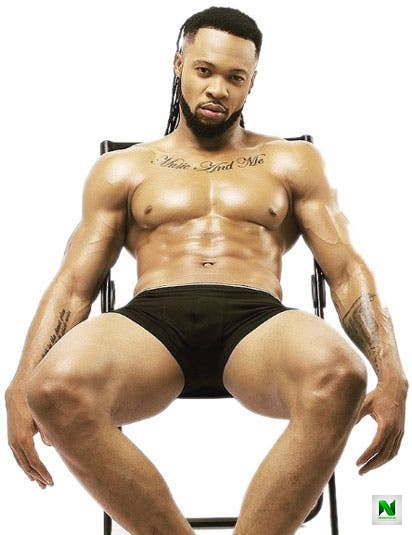 Chinedu Okoli (born 23 November 1983), better known by his stage name Flavour N'abania or simply Flavour, is a Nigerian singer, songwriter and multi-instrumentalist. He began his musical career as a drummer for a local church. Flavour is popularly known across Africa and the world for his hit song "Nwa Baby (Ashawo Remix)". He is currently signed to 2nite Entertainment.

In 2005, he released his self-titled debut album N'abania. In 2010, Flavour released his second studio album Uplifted. It was supported by the singles "Nwa Baby (Ashawo Remix)", "Adamma", and "Oyi Remix". The album's success made Flavour one of Africa's most sought out artists. Flavour was booked to perform at numerous concerts and social events following Uplifted's release.