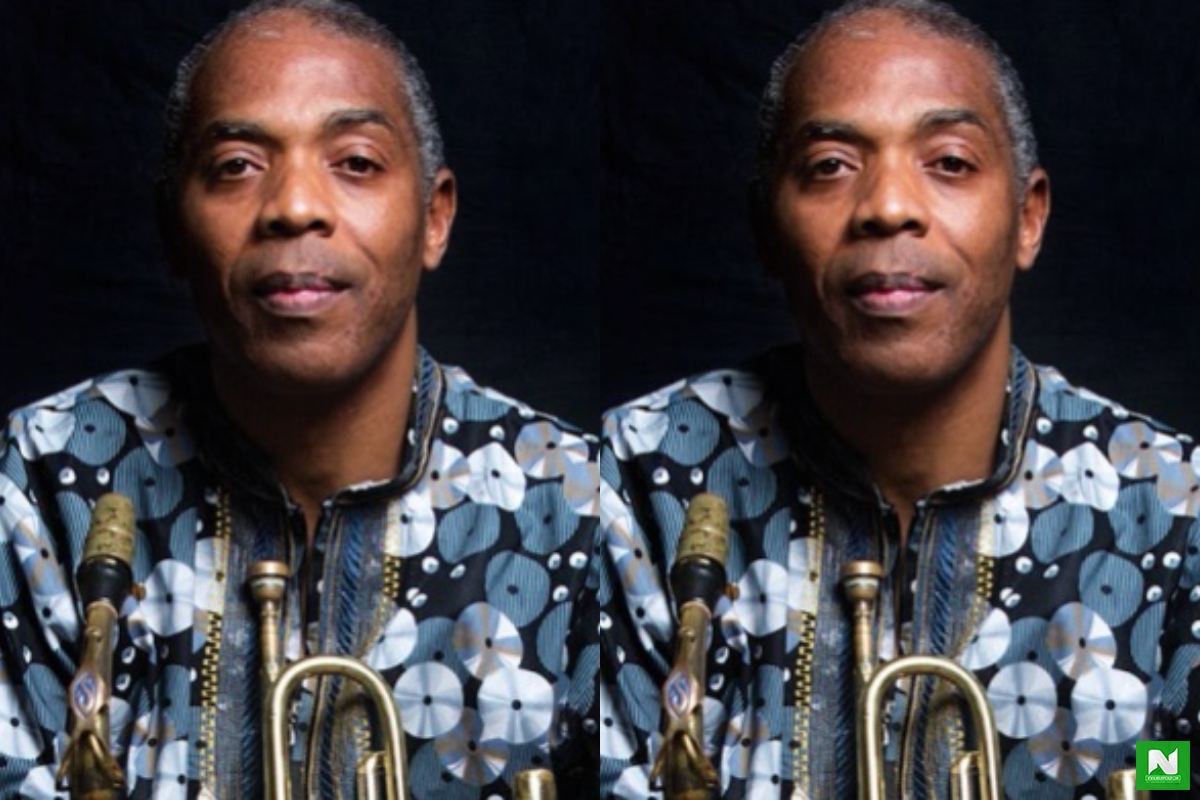 Ace Nigerian singer and musician, Femi Kuti has said the police together with the government must be held accountable for the killing of protestors.

According to him, the police administration has failed to serve its purpose i.e protecting the citizens as they have resorted to killing them for embarking on a peaceful protest in the country.

He vented his anger on the authorities saying they must be held accountable for every life lost in the peaceful protest.

Femi Kuti made these wild calls shortly after he witnessed the unfortunate events of deaths recorded in the peaceful protest.