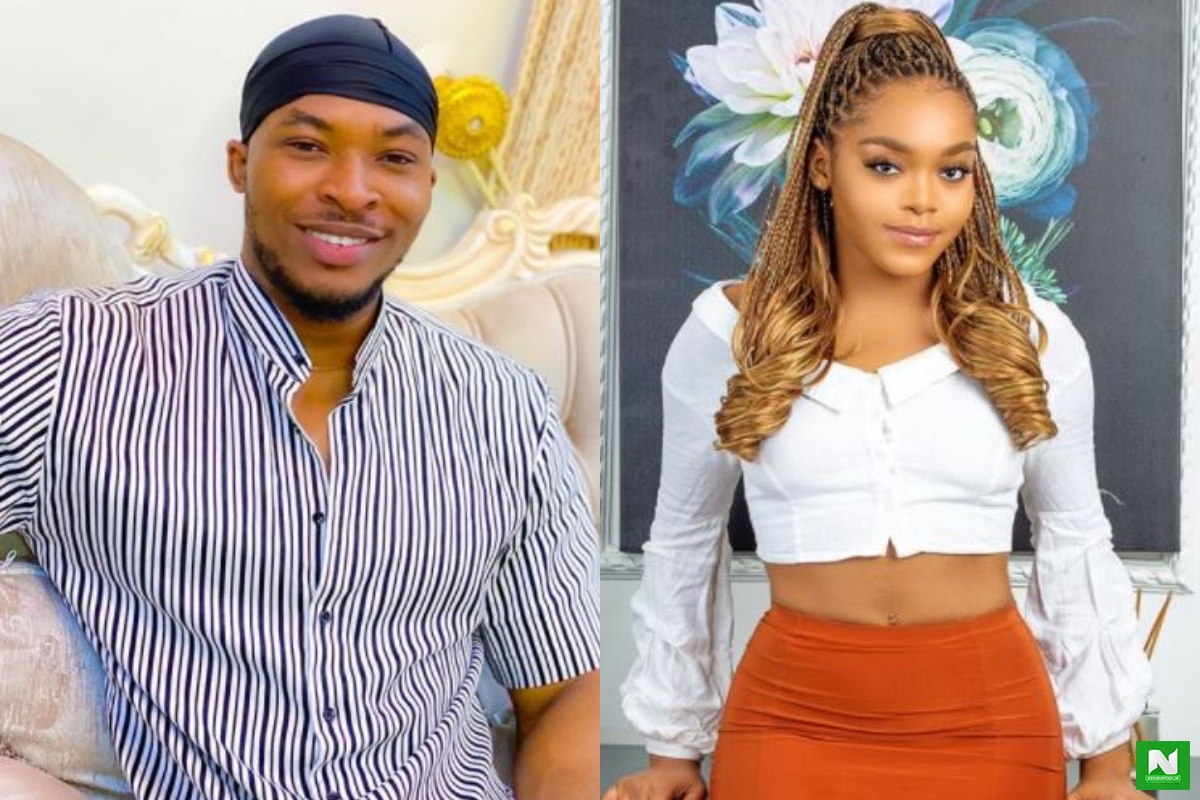 Love still exists between BBNaija stars, Lilo and Eric as she was full of excitement when Eric bagged an ambassadorial deal with a fashion company.

Eric, who is steadily bagging deals since he left the BBNaija house has landed another one with top fashion company, Henament Global.

His comment section was flooded with congratulatory messages from fans saying his hard work has paid off. One person whose message warmed the heart of many was Lilo’s.

Recall Lilo and Eric became the hottest couple in the just ended BBNaija Lockdown season 5 show. They shared steamy love scenes but didn’t last long on our screen as they were evicted from the show. Rumour has it that they broke up after their eviction but I think otherwise after seeing her pass a romantic comment under Eric’s post.