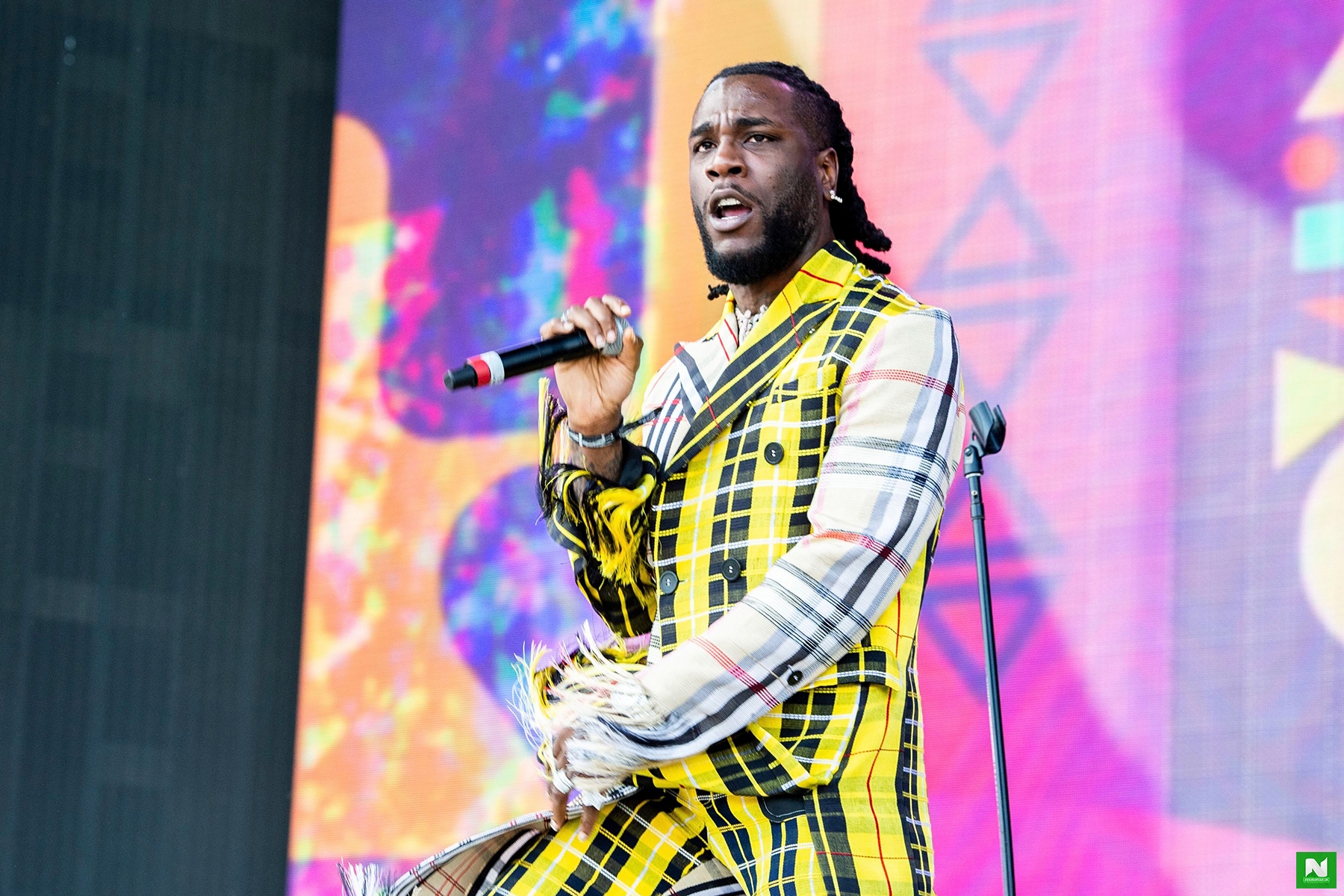 African Giant Crooner Damini Ebunoluwa Ogulu Rex Popularly known as Burna Boy, is set to release is 5th album few hours from now"14th August 2020", and it been titiled"Twice As Fall",

Burna Boy already made it known to the public that he would be letting the cat out of the basket tonight as at 12midnight 14th August 2020,

He Also feature one of American rapper, singer, songwriter, record producer, record executive, entrepreneur, and actor. Combs who was born and raise in New York City.

Below is the Tracklist to the album;