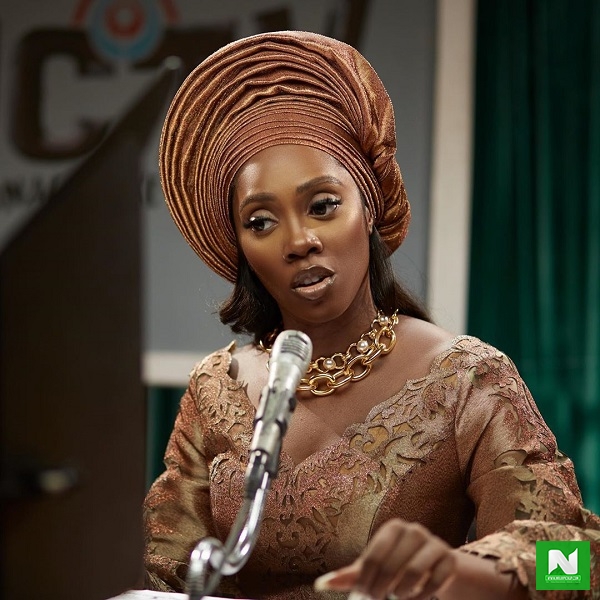 The “Celia” album is a 12 track album that will feature the likes of Davido, Naira Marley, Stefflon Don, Dice Ailes, Hamzaa and Sam Smith.

She made it known on her Instagram handle: @tiwasavage on the 26th of August, 2020

However, the new album will be released on the 28th of August.

Finally, tracks like ‘Dangerous Love,’ ‘Attention,’ ‘Temptation,’ and ‘Koroba’ are likely to feature on the album.

#BBNaija: I Didn’t Use The HOH Duvet Because There Was Sperm Stain On It – Tolanibaj
Big Brother Naija Season Six Returns, See Grand Prize
Share to...