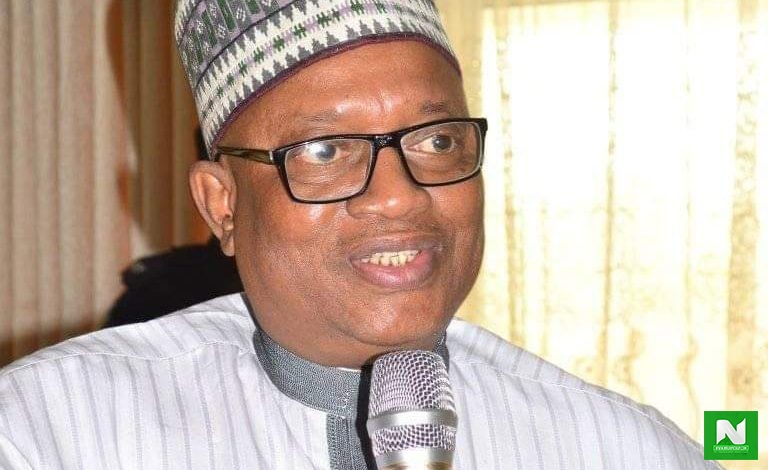 His death came a day after management of the polytechnic debunked social media rumours that he had passed.

Our correspondent gathered that Jimah, who has been sick with stroke, died at a hospital in the State.

The late Auchi polytechnic rector was married and blessed with children. He was aged 60.

Multiple sources within the institution confirmed to CAMPUS GIST that the remains of the deceased has been brought to Auchi for burial on Saturday, according to Islamic rites.

Until his appointment as the substantive Rector, the late Jimah was in acting capacity as Rector of Auchi Polytechnic.

He was a Chief Lecturer in the Department of Urban & Regional Planning.

Students have since taken to social media to mourn the late Auchi poly rector.

Many received the news with mixed feelings; with some celebrating over alleged increments of tuition fee, which they credited to Jimah.

Also confirming the report, the Institution’s Public Relations Officer (PRO), Mustapha Oshiobuge, told our correspondent on phone that the rector was no more.

“He (Jimah) passed on this evening (Friday). He was 60-year-old. He will be buried tomorrow (Saturday)”, the school spokesman added.