Oladamats on Jan 08, 2021 13 plays
Finally the full track of the snippet that has been making rounds on social media and in clubs, “Cash App” by Bella Shmurda alongside Zlatan is Out Now!!!!
Bella Shmurda joins forces with Zanku master and the king of backups/ad-libs/music Lamba – Zlatan and Lincoln for the release of his most source after song – “Cash App“.


This new record titled “Cash App” is a follow up to his recent release ‘Dangbana Orisa’ which is still basking, entering and climbing top music charts and digital playlists.

On “Dangbana Orisa” produced by Rexxie FineBoi Bella says he is an oracle who faces his fears and challenges. When it comes to music he isn’t scared of anything. LISTEN HERE

After a Very successful 2019, Bella Shmurda felt it best to bless his precious and endless supportive fans with a Body of Work which he titled “HIGH TENSION” the EP.

The EP Consist of 7 tracks, 5 new sounds and 2 of his great hits ‘Vision2020‘ and ‘Upgrade‘. With the Huge acceptance, the EP received Bella serves us with two music video for the tracks ‘Omnipotent‘ and ‘Sho Momi‘ off the ‘High Tension EP’ and announced that he would be releasing a 2.0 version of the body of work.

“Cash App” produced by Dopesticks talks about cashing out, by all means, hustling every day without relenting to enjoy a good life.

Do you want your song on Loadedbaze? Upload Your Song. 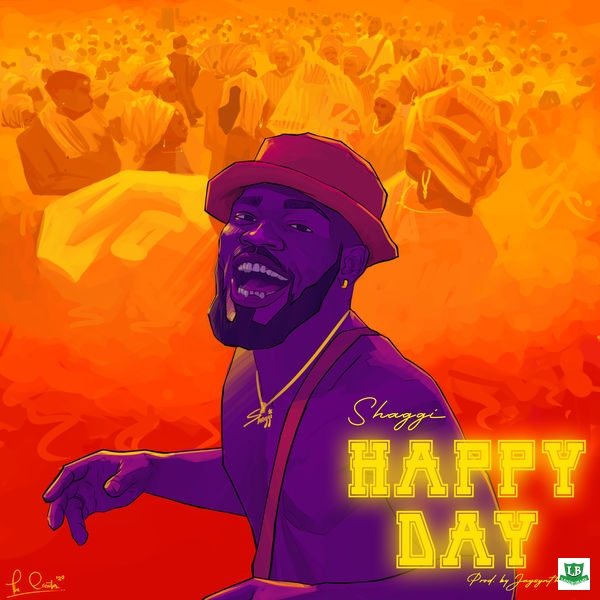