Hip Hop
Music: Brockhampton › When I Ball
By 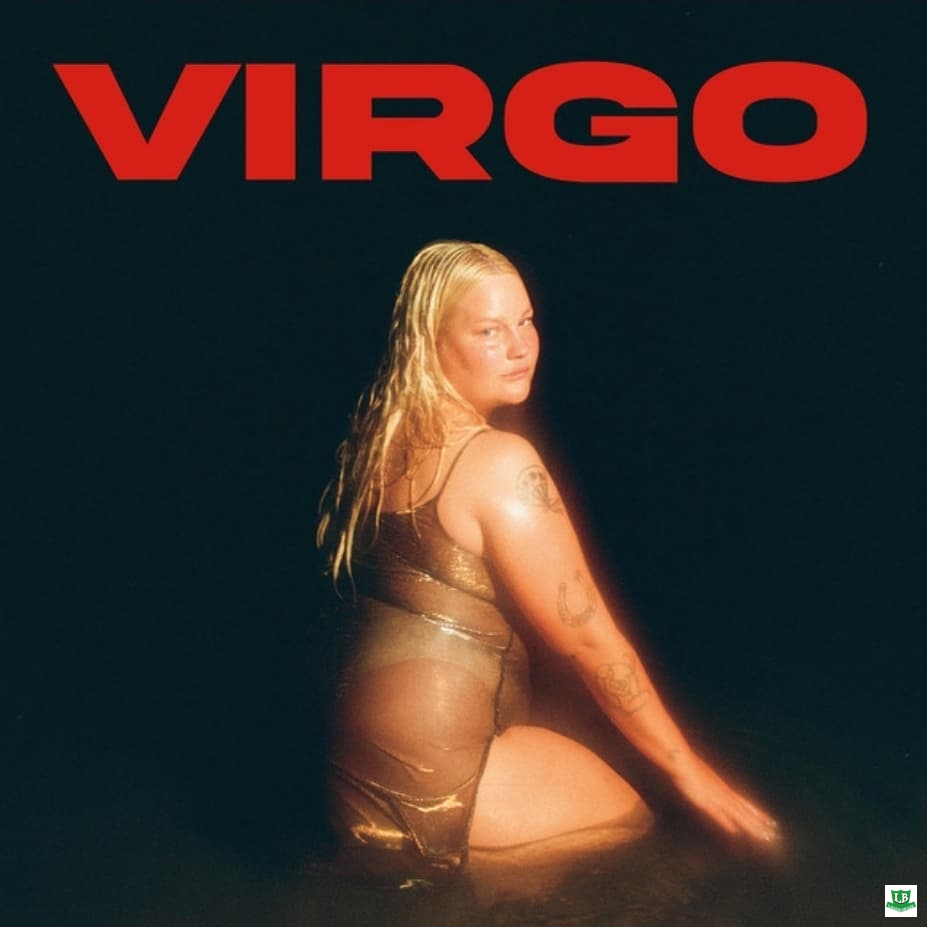 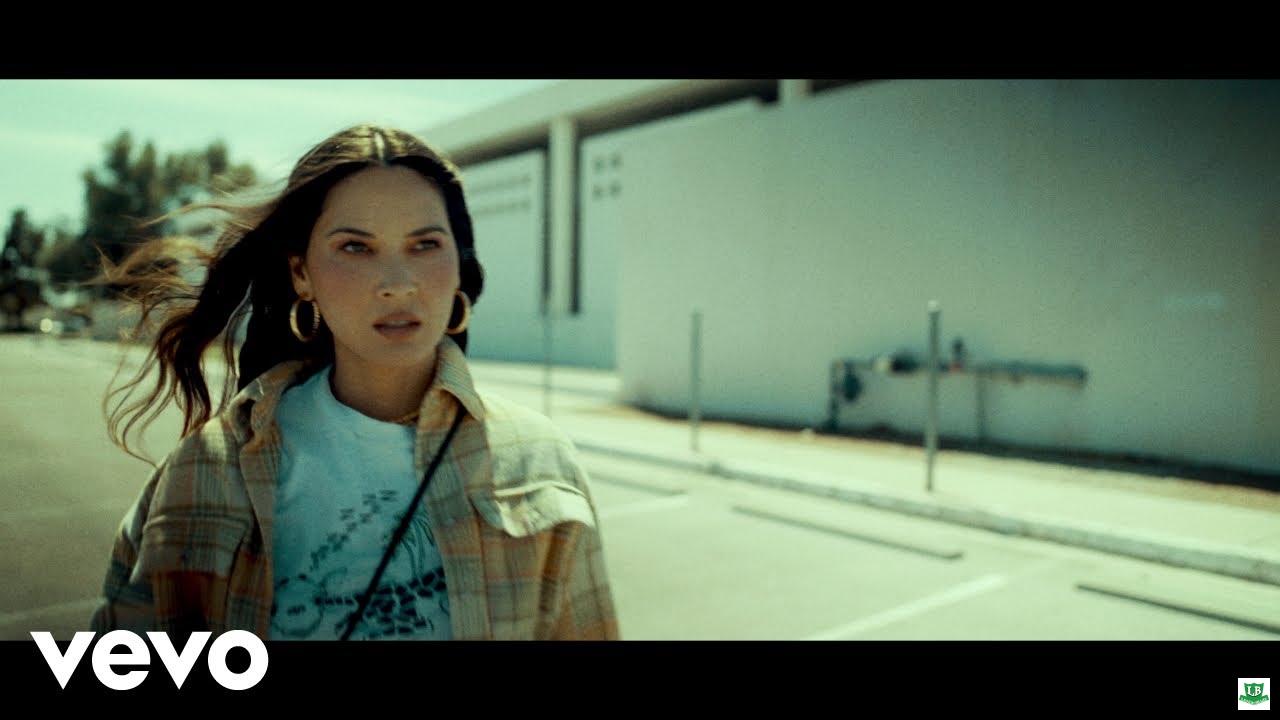