Hip Hop
Music: Brockhampton › Don’t Shoot Up The Party
By 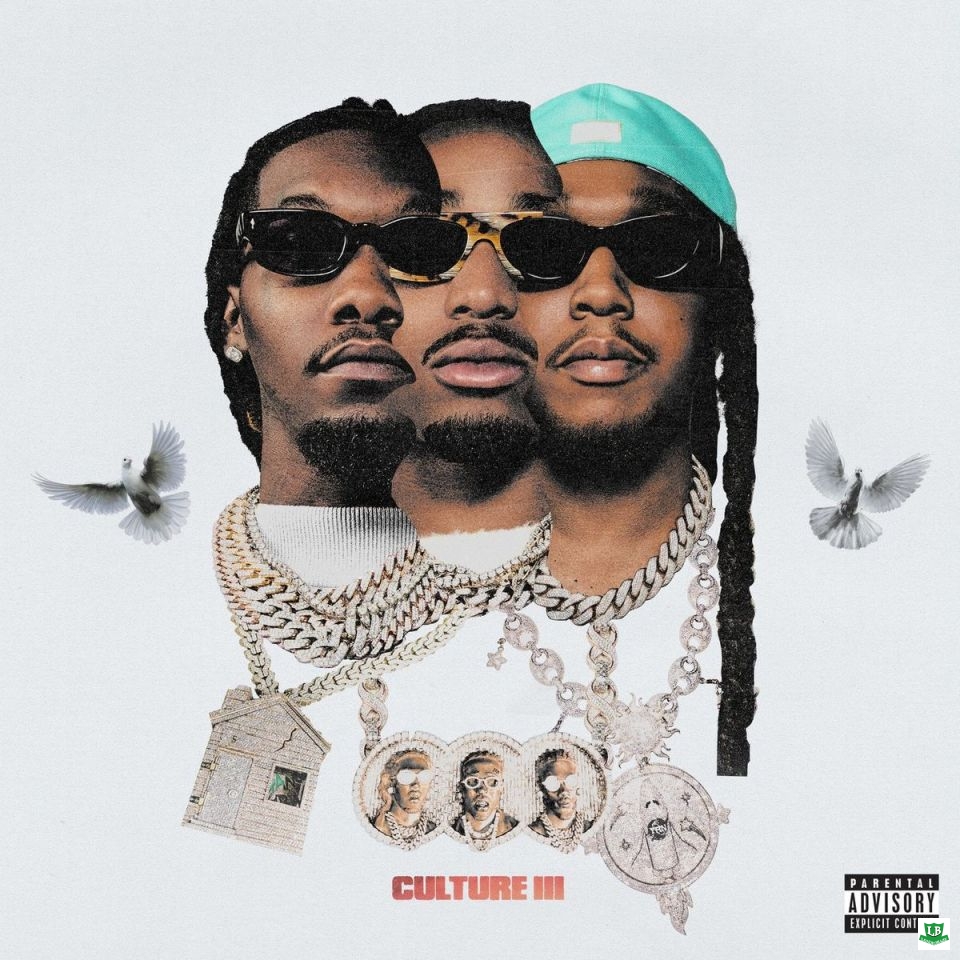