FirstBank speaks over website shut down rumours - #EndSARS
By 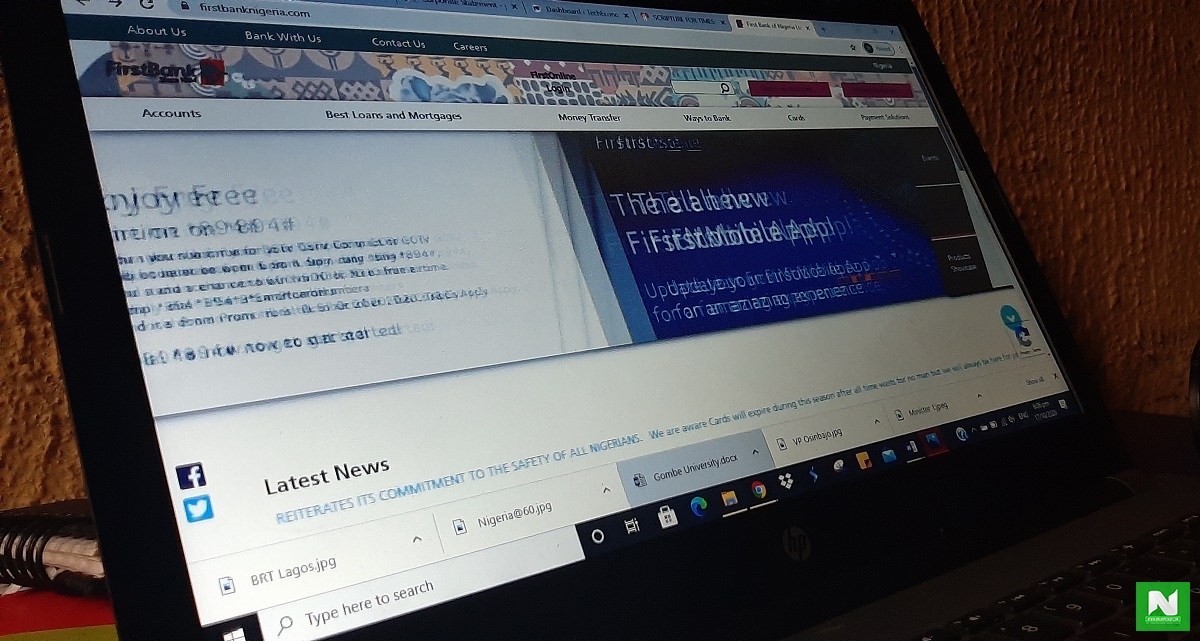 The First Bank of Nigeria Limited, has issued a statement clarifying issues surrounding the that led to rumours of its website being shut down by hackers.

FirstBank also denied the claims that it prevented the staff from joining the ongoing protests against Police brutality in Nigeria dubbed #EndSARS.

According to the Bank and as the largest banking institution in Nigeria, “it is not unlikely that they may be seen as a target in circumstances such as these.

“Our attention has been drawn to the tweet making the rounds on social media on shutting down the FirstBank website following a false tweet that the Bank prevented staff from joining the ongoing protests in the country.

“As the largest banking institution in Nigeria, it is not unlikely that we may be seen as a target in circumstances such as these. This is rather unfortunate as we believe far reaching reform is necessary and we have said as much on a number of occasions across our platforms.

“In the process of change, some pain will be borne by all and some anger may well be misdirected. We understand this as a part of the process of the struggle.

“We have a large staff strength and an even larger customer base who may be affected by any disruption and this would be a pity as a number are also contributing in many ways to ensure that voices are heard and required action is taken.

“We have been consistent in our message on the need to end all brutality and carry out necessary reforms. We will continue to lend our voice accordingly.