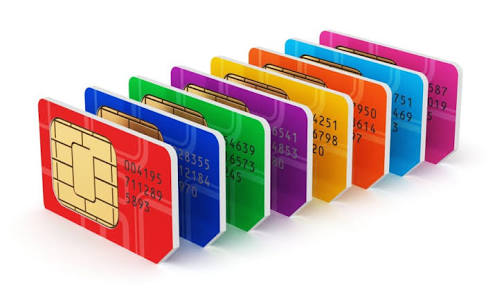 The minister said the ministry and NIMC are working on transforming the NIN enrolment process and the onward linkage to SIM cards as required by the Nigerian Communication Commission.

“We developed an app, when you go online, you will see it. That app, as long as you have your NIMC number, you will only download it without visiting any office. You will be able to link up to seven SIM numbers to only one. I have already downloaded the app, launched the app, and already linked some of my numbers immediately. This is part of digitalisation,” he said.

He also said the ministry, NIMC and telecommunication operators would review the entire NIN linkage to SIM cards by network users should the Federal Government impose a fresh lockdown amid the second wave of the coronavirus pandemic.

As of October 2020, the total number of mobile network connections was 207.58 million, but currently, only 43 million Nigerians have NIN, thus 164 million telephone users are at the risk of being deactivated.