EndSARS: Tinubu Justifies Use Of Force On Protesters
By 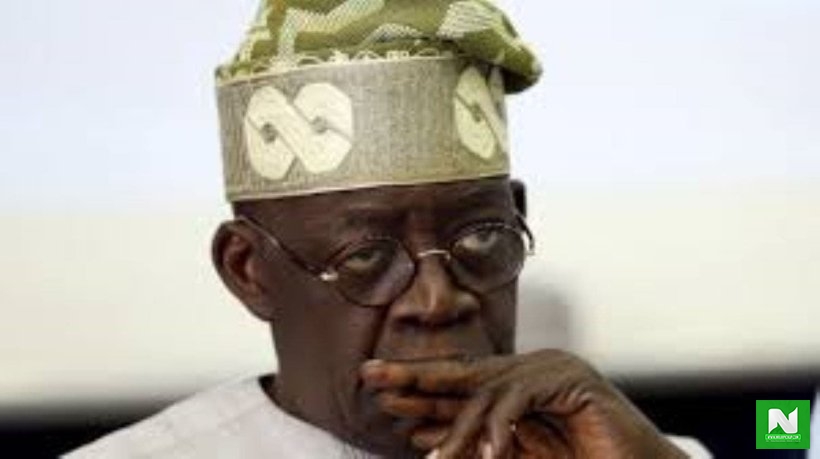 Former governor of Lagos State, Bola Ahmed Tinubu, has called on Nigerian youth to stop the ongoing #ENDSARS protests across the country, justifying the use of force against the demonstrators.

Tinubu, who had earlier denied sponsoring the protest, said the youth must end the action now and “also be careful not to fritter away such gains due to lack of moderation and strategic thinking”.

He said, “The protesters have made considerable gains within a very short period. But they should also be careful not to fritter away such gains due to lack of moderation and strategic thinking.

"For instance, it is unfortunate that hoodlums, thugs and assorted criminals have seized on the protests to perpetrate violence, disrupt civil life and harass, intimidate and assault innocent persons going about their lawful business.

“The intent of the organisers of the protests is to achieve stated objectives on police reform, which the government has in principle accepted. It can certainly not be their motive to cause generalised anarchy or effect regime change.

“If they give the impression that that is their goal, then any government will necessarily have to act with the requisite decisiveness and force to restore law and order and preserve constitutional rule.

“However, the protesters must be careful not to set the stage for the erosion or destruction of the same democratic process that gives them the freedom and right to protest in the first place.

“Let me commend all our religious leaders, Christians and Muslims for their patriotism and high sense of responsibility at this sensitive time. I appeal to them to call on their teeming followers to call off the protests for now and give peace a chance.

“Finally, I also strongly appeal to the protesters -- you have made your point. Government has made its commitment to you. Please, please and please, call off the protests. Give government a chance to implement your demands.”